Why Take Up Cycling? 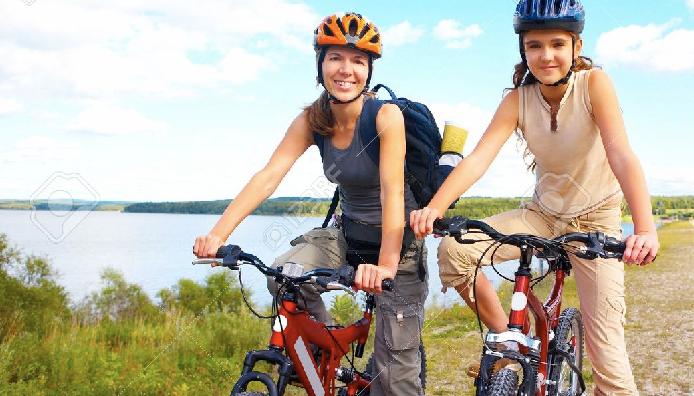 Public Health England has now released a new briefing for transport planners, public health practitioners and those at a Local Authority level involved with active travel and transport. The report sets out the benefits of active travel (which includes cycling and walking).  It states:

The full report can be viewed and downloaded here.

People who are physically active can sometimes have better mental health as well.  We’ve all heard of exercise being a good prescription for a mild case of the doldrums, but for more serious issues, exercise can be a key part of therapy. 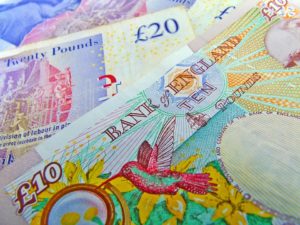 The most obvious saving you make when you cycle is in fuel costs or public transport fares.  This really adds up – especially if you add parking charges, any fines you might pick up, car maintenance and so on. This is a personal benefit you can feel right away.

For people trying to get to work and travelling for work, less cars on the road means less congestion. You may even find you get there quicker cycling than in a car (e.g. for a shortish commuter journey during rush hour).

Cycling means a healthier, more productive workforce who place less demands on the NHS and other public services.

Cycling-friendly cities are more attractive to live and breath in – therefore attracting more visitors who stay longer. Cycling related holidays is a business that is starting to grow in the district, with help from visibility provided by the Tour de France, Tour de Yorkshire and other events.

Cycling itself is a booming business in the region, with dozens of independent bike shops, cycle friendly cafes, pubs, workplaces and shops benefiting from the throughput of cyclists. 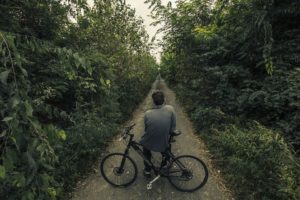 On both a very local and a global scale, cycling instead of driving or using another petroleum powered vehicle is environmentally friendly.

Petrol and diesel fumes contain known poisons and carcinogens which everybody nearby has to breathe. It’s worst for people who live and work near busy roads. Thousands of pollution related premature deaths occur every year, in the UK. The Born in Bradford project recently released a report showing that the effects of traffic pollution in Bradford could be linked to smaller birth weight of new born babies.

Laden roads are themselves dangerous to local wildlife for obvious reasons (we’ve all seen squashed animals on them) but globally, fossil fuel powered transport is one of the major contributors to climate change. Carbon dioxide and other climate change gasses are released when we burn them. These are leading to a less stable climate – not just in the future, but now. This doesn’t just mean no ice for polar bears, but more forest fires in Canada, more droughts in India, huge areas of populated land disappearing altogether as sea-levels rise, and large reductions in crop yields as weather patterns become more chaotic and extreme weather records continue to be broken. Heavy floods occurred in our district last Boxing Day and although we’re always reminded you can’t link a single weather event to climate change – a clear and frightening trend is emerging.

So, if you care about the planet you and your loved ones live on – yes, you should be cycling!

Cycling is a pro-social activity. No, we are not talking about inconsiderate pavement hopping or jumping red lights! ‘Pro-social’ cycling benefits and strengthens communities.

If you were in the crowd of the Tour de France race when it passed this way, you couldn’t have failed to notice the friendly atmosphere. Events such as the Sky Ride (pictured) help bring people together through shared, safe physical activity.

On a more every-day level, cyclists who commute are much more ‘in the community’ than a cocooned driver speeding through it. They are more affected by what’s around them, and although they still need to cycle considerately and safely, the chance of them injuring someone is considerably lower than if they hit them whilst driving two tonnes of metal.

Places that are safe to cycle are safer for everybody else, mainly pedestrians, but also drivers. This means less stress and a more relaxed atmosphere in our cities and towns. Aesthetically, fewer cars simply makes streets look prettier and less clogged. Fewer inconsiderately parked cars means better access to pavements for wheel chair users or mobility scooter users.  Do the right thing – get on yer bike!